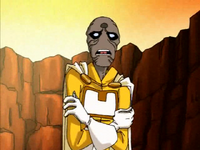 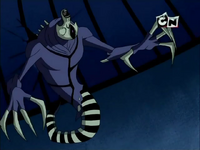 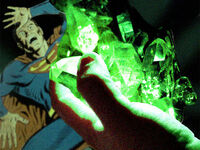 When exposured to fire, Martians like J'onn J'onzz/Martian Manhunter (DC Comics) lose control of their powers, and in the case of extreme fire, causes them to lose control over their biomorphic form.

Ultraman (DC: Crisis on Two Earths) is the evil version of Superman so Blue Kryptonite weakens him. 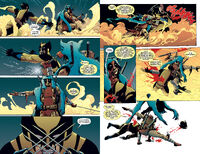 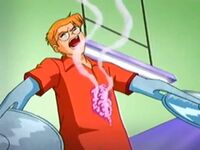 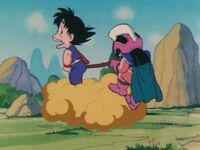 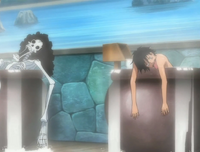 Pillar Men (JoJo's Bizarre Adventure Part II Battle Tendency) are vulnerable to the rays of the Sun and to the Ripple/Hamon.

Talisman (Sonic X)
Add a photo to this gallery 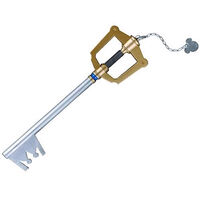 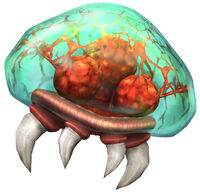 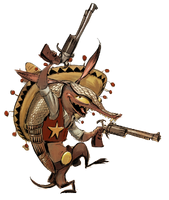 Leviathans (Supernatural) are vulnerable to Borax, a chemical found in most cleaning products that burns their flesh like acid. 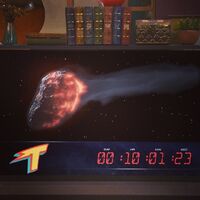 The Achiles Comet (The Thundermans) is a dangerous comet that passes the Earth and messes up the Earth's magnetic field, causing supers' superpowers to go wonky.
Add a photo to this gallery 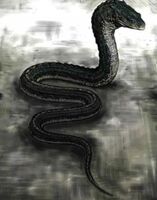 The Sword of Gryffindor (Harry Potter) is destructive to Horcruxes.
Add a photo to this gallery

Superman vs Black Adam - The Return of Black Adam

Deadpool VS Deathstroke (Marvel VS DC) DEATH BATTLE!
Add a photo to this gallery
Retrieved from "https://powerlisting.fandom.com/wiki/Aversion?oldid=1650592"
Community content is available under CC-BY-SA unless otherwise noted.