Use the traits of badgers.
Power to use the abilities of badgers. Variation of Mustelid Physiology.

User with this ability either is or can mimic/transform into badgers.

Badgers are associated with great number of mystical and supernatural abilities and connections in mythology and folklore, thus user with this power may have access to: Indomitable Will, Disease Manipulation, Earth Manipulation, Healing (via herbs and roots), Shamanism, Will Empowerment, Underworld Path. 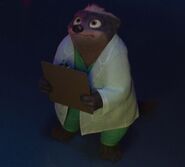 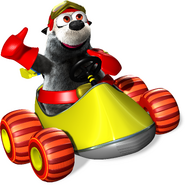 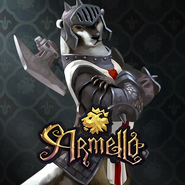 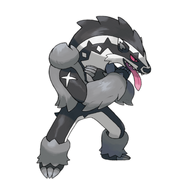 Obstagoon (Pokémon)
Add a photo to this gallery
Retrieved from "https://powerlisting.fandom.com/wiki/Badger_Physiology?oldid=1528949"
Community content is available under CC-BY-SA unless otherwise noted.