Possess the traits of a Beastwere Lord.

The user either is or can transform into a beastwere lord, the most powerful form of beastwere imaginable. Unlike most, the beastwere lord may possess psionics abilities, and may command legions of beastweres. Beastwere lords have less or even none of the weaknesses that normal beastweres have. They have heighten mental capabilities on par with, or even higher than humans. They also possess full sentience and may possess souls. They can also unleash their dominant inner animal for maximum power. They have all of a beast's and human's strength with none of their weaknesses. They have the best of both worlds. 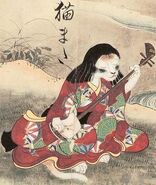 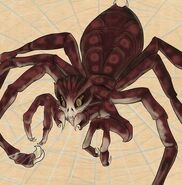 Aguara (The Witcher)
Community content is available under CC-BY-SA unless otherwise noted.