A person showing rather not so good behavior.

Manipulate the behavior of lifeforms.

The power to manipulate the behavior of lifeforms. Sub-power of Mental Manipulation.

The user can manipulate the behavior, the range of actions and mannerisms made by individuals, organisms, systems, or artificial entities in conjunction with themselves or their environment, which includes the other systems or organisms around as well as the (inanimate) physical environment. It is the response of the system or organism to various stimuli or inputs, whether internal or external, conscious or subconscious, overt or covert, and voluntary or involuntary. 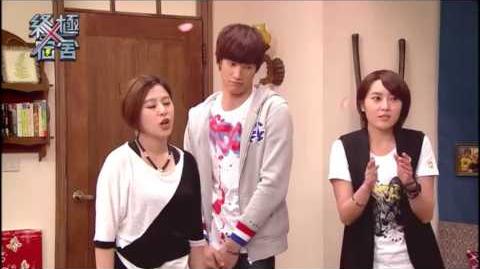 终极X宿舍 - 啊公用鬼龙錍克弹奏提升异能
Xia Xiong and Grandpa (The X-Dormitory) cast a feminism spell to test a guitar pick's augmentation ability.
Add a photo to this gallery
Retrieved from "https://powerlisting.fandom.com/wiki/Behavior_Manipulation?oldid=1380889"
Community content is available under CC-BY-SA unless otherwise noted.