Become capable of committing any action according to the one's beliefs.

The ability to become capable of committing any action in nearly any manner according to one's beliefs. Sub-power of Logic Manipulation.

Orihime Inoue (Bleach) is exactly as powerful as she believes she is; as a result, she becomes weaker from feelings of doubt.

A Cardinal (Marvel Comics) becomes bulletproof simply because he believes it so. 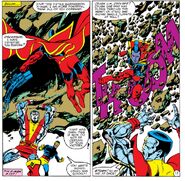 Gladiator (Marvel Comics) of The Shi'ar Emperium is as powerful as he needs to be based upon his confidence. 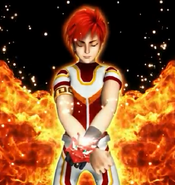 Kino (RevEvolution), like the other Robo-Soldiers, gains power from his own beliefs.
Community content is available under CC-BY-SA unless otherwise noted.
Advertisement