The ability to manipulate all boundaries. Opposite to Center Manipulation. Sub-power of Omnipotence. 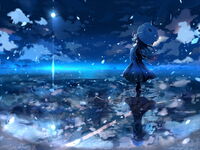 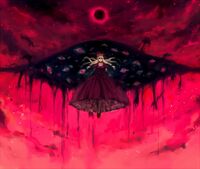 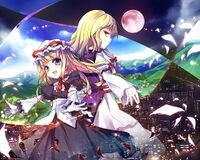 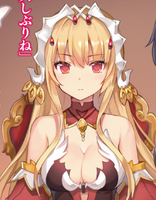 Gaede (Valkyrie Crusade) has control over the borders of life, death and afterlife.
Add a photo to this gallery
Retrieved from "https://powerlisting.fandom.com/wiki/Boundary_Manipulation?oldid=1616499"
Community content is available under CC-BY-SA unless otherwise noted.