See Also: Brain in a Jar and Brain Monster. 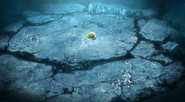 Gremmy Thoumeaux's (Bleach) true self is a brain in a jar. He uses his powers to create a body for himself. 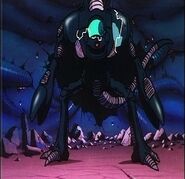 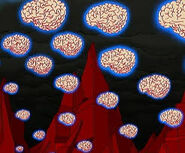 Kenjaku (Jujutsu Kaisen) is a living brain who survives by periodically swapping bodies. 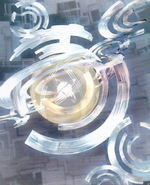 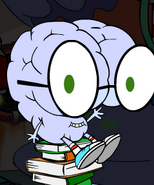 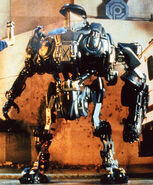 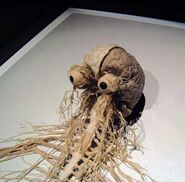 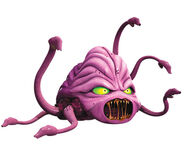 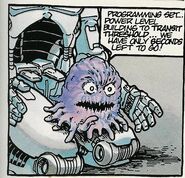