Mario (Super Mario) is a well-known user of this ability.

The power to have a cape that one can manipulate and animate. Variation of Cloth Manipulation. 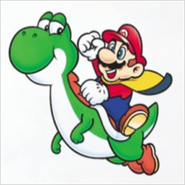 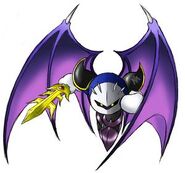 Meta Knight (Kirby) can use his cape to teleport and form wings.

Batman (DC) can use his cape to glide and stun enemies.

Spawn (Image Comics)
Add a photo to this gallery
Retrieved from "https://powerlisting.fandom.com/wiki/Cape_Manipulation?oldid=1540846"
Community content is available under CC-BY-SA unless otherwise noted.