Use the traits of Cherubim

The ability to use the abilities of Cherubim. Variation of Angel Physiology.

User with this ability either is or can transform into an Cherubim, one of the few defined forms of angels. Being high-ranking angelic beings, it is likely that they don't have any true, fixed form, which explains both the difficulty and variety of how they are described.

From the Biblical sources, there are two kinds of descriptions about Cherubim:

Each of the four faces/forms has following connection: 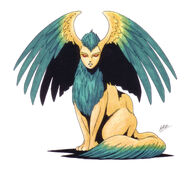 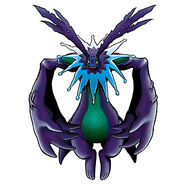 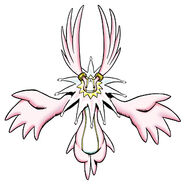 ...and virtue form.
Add a photo to this gallery
Retrieved from "https://powerlisting.fandom.com/wiki/Cherubim_Physiology?oldid=1323769"
Community content is available under CC-BY-SA unless otherwise noted.