Use the traits of cnidarians.

The power to use the abilities of cnidarians. Variation of Animal Imitation and Animal Morphing.

The user with this ability either is or can mimic/transform into cnidarians including medusae/jellyfish and sessile polyps. 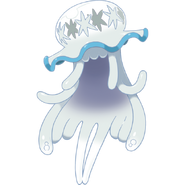 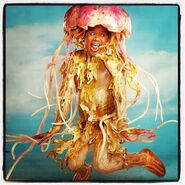 Dikya (Aryana) is a jellyfish with human traits. 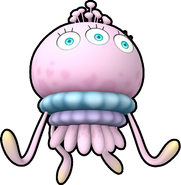 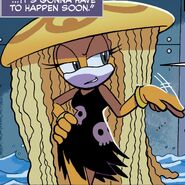 Opal the Jellyfish (Archie's Sonic the Hedgehog), a Mobian jellyfish.

Jelonzo (Splatoon) is a jellyfish.

A Rutan Host (Doctor Who)

Xiao Mei Mei (The Adventures of Little Carp) is a jellyfish with a singing voice that can calm anything down and stop it.

Chuck (Help! I'm a Fish), a human boy who is turned into a jellyfish by drunk a potion by Professor MacKrill.