Possess absolutely all powers and abilities.

The power to possess absolutely all powers and abilities. Form/Expression of Omnipotence.

Users have every imaginable, unimaginable, possible, impossible, existent, non-existent, known, unknown, thinkable, unthinkable, created, uncreated, discovered, undiscovered, fictional, nonfictional, perceived, unperceived, etc. power/ability ever, regardless of any flaws or limitations, the user harbors them all. This enables them to expand on/affect anything from the simplest physical phenomena to concept and finally, the Omniverse and beyond. For example the user can possess everything from Enhanced Strength and Flight to powerful abilities that go well beyond standard abilities.

The very nature of this power is similar to Desired Ability Manifestation, except that all possible and impossible abilities are already existed thus making the user freely manifest any power in its arsenal without losing the selected power once they no longer have no use for it, allowing them to do whatever they want due to having this many abilities.

While profoundly powerful, it exists a divide between the instances or users of this ability. This ability has the quirk to rely a lot on the users' capabilities or origins to determine where they stand on the reach of the power; it can be divided between two types: Nigh-Omnipotent Users and Truly Omnipotent Users. Nigh-Omnipotent users consist of the majority of users and are those portrayed by fictional works, having the ability to have all powers/abilities yet able to be defeated and sometimes felled by more formidable foes; These are the more grounded and common cases of this ability and how it is portrayed, chained the selected powers' natural limitations mainly due to plot restrictions. Furthermore, Nigh-Omnipotent users might not possess or haven't displayed the capacity to wield omnipotent-scale powers/abilities. Truly Omnipotent Users, however, possess all powers/abilities with absolutely no limitation as they're Omnipotent to begin with, as is the case with In-Universe Supreme Beings. They exemplify the power's true potential.

All Powers/Abilities on this wiki and beyond: 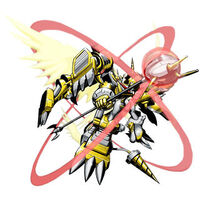 Single slash in a thousand cuts.

Strangest and the most hilarious abilities included.

In his Almighty form, Adam Blade (Needless) possesses all the power of any Needless and possibly much more. 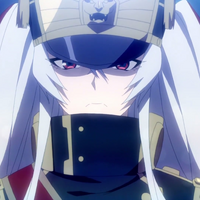 Every person who thinks about or re-imagines Altair (Re:Creators) fuels her existence and power. Every piece of media that is released featuring Altair further bolsters her, as she receives any and all powers that have been bestowed to her throughout all her portrayals in such media. With this power at her side she has accumulated an unimaginable amount of raw power, abilities, and versatility.

As the Root, every supernatural powers come from SHIKI Ryougi (TYPE-MOON) including Magecraft and ESP. This allows her to utilize any power within the Nasuverse. 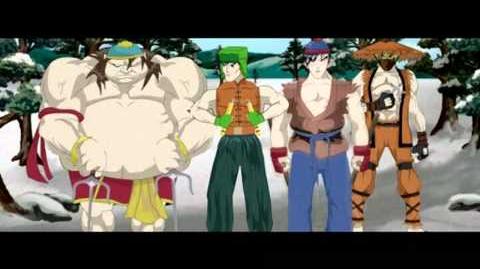