Have absolute control over all concepts.

The power to have absolute control over all concepts. Absolute version of Concept Manipulation, Principle Manipulation and Axiom Manipulation

The user has absolute control over all concepts, and can manipulate their principles and axioms. They can create embodiments for any concept and can infuse concepts into pre-existing objects, beings and places, changing and empowering them accordingly.

The user is a conceptual being affiliated with concepts as a whole, meaning their power and existence are inextinguishable as long as a single concept remains. 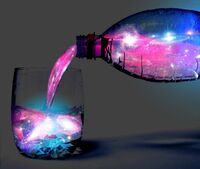 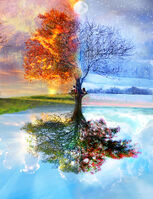 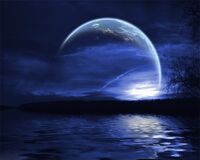 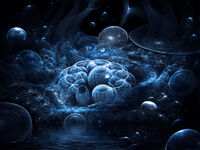 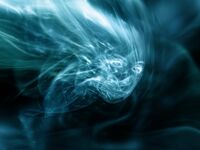 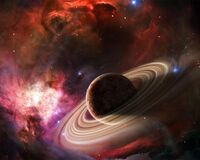 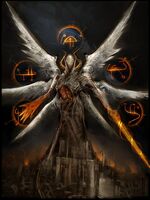 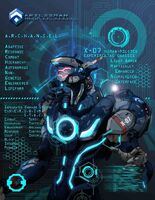 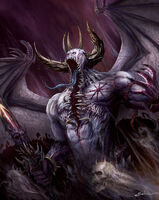 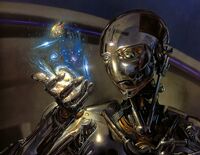 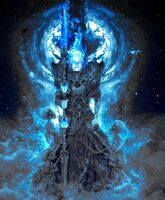 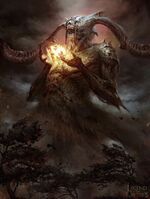 A Techorganic goddess
Community content is available under CC-BY-SA unless otherwise noted.
Advertisement