The power to destroy continents. Sub-power of Continent Manipulation. Variation of Destruction. Opposite to Continent Creation. 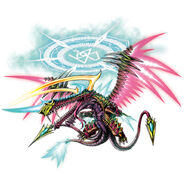 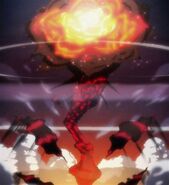 Bruce Banner/Hulk (Marvel Comics) is so strong that he can annihilate continents with ease.

Oars. Sr, the Continent-Puller (One Piece) 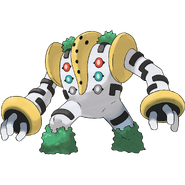 Bambina (Toriko) with the Enbu allows him to generate an enormous amount of energy, enough to bust an entire continent.
Add a photo to this gallery
Retrieved from "https://powerlisting.fandom.com/wiki/Continent_Destruction?oldid=1696841"
Community content is available under CC-BY-SA unless otherwise noted.