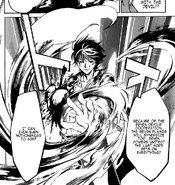 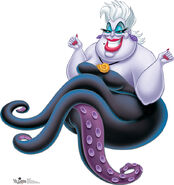 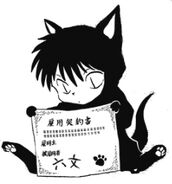 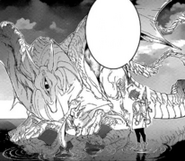 Him (Yakusoku no Neverland) can make “Promises” that grant the wishes of others with three rules 1. You cannot override a promise with Him, 2.You cannot break a promise with Him, 3.You cannot reject the reward A.K.A the cost
Add a photo to this gallery
Retrieved from "https://powerlisting.fandom.com/wiki/Contract_Bestowal?oldid=1414965"
Community content is available under CC-BY-SA unless otherwise noted.