Use the traits of Cosmic Entity.

The power to use the abilities of a Cosmic Entity. Variation of Entity Physiology and Transcendent Physiology.

User with this ability either is or can transform into a Cosmic Entity, a being who possesses powers so great they can affect entire worlds, stars, planetary systems, galaxies, (or in some cases, entire universes). If there is more than one such entity in a setting, there will usually be different levels of power between them, and often specific responsibilities as well, forming a kind of Cosmic Pantheon.

Cosmic Beings tend to not care much about "lesser beings" (anybody who isn't 'cosmic') and any harm (or good) they cause is often unintentional.

Chakravartin (Asura's Wrath) is the nigh-omnipotent creator deity of the world, the embodiment of Samsara, and the source of all Mantra.

A group of Celestialsapiens (Ben 10) in their home realm, the Forge of Creation.

Alien X (Ben 10), is the Omnitrix' sample of a Celestialsapien. 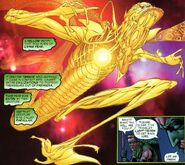 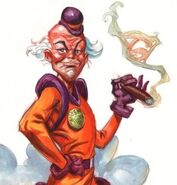 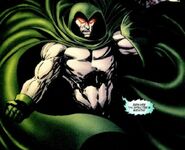 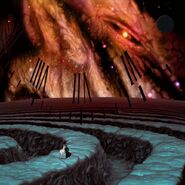 Zeno (Dragon Ball Super) is the supreme ruler of the multiverse, and possesses incomprehensible power beyond that of any and all gods and angels.

Angels (Dragon Ball Super) are the second most powerful beings in all of reality, vastly surpassing even the gods in raw power, skill, intelligence, knowledge, etc.

The Grand Priest (Dragon Ball Super) is the lead angel who's power is second only to Zeno himself. 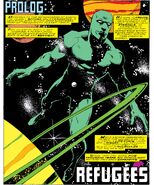 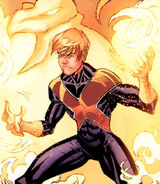 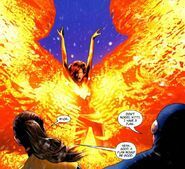 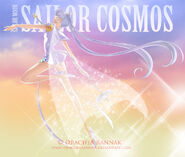 Arceus (Pokémon), the "Alpha Pokémon", "The Original One", the creator of all of existence.

Before it was greatly crippled, Necrozma (Pokémon) was the "Blinding One", who blessed numerous worlds with light, and who's fragmented power is the source of all Z-moves.

Aurelion Sol is a giant space dragon who can create stars.
Add a photo to this gallery
Retrieved from "https://powerlisting.fandom.com/wiki/Cosmic_Entity_Physiology?oldid=1688459"
Community content is available under CC-BY-SA unless otherwise noted.