Use the traits of a cupid.

The power to use the abilities of a cupid. Variation of Love Deity Physiology. Not to be confused with Erogelic Physiology.

In contemporary popular culture, Cupid is shown shooting his bow to inspire romantic love, while in mythology his arrows could invoke either intense, passionate love/desire or equal hate. 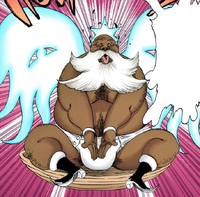 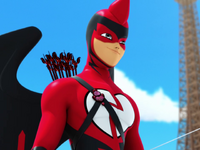 Dark Cupid (Miraculous: Tales of Ladybug & Cat Noir), a supervillain who's arrows induce hatred in those struck by them. 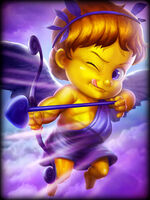 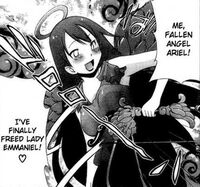 Ariel (My Balls) is a fallen angel and former cupid who's black arrows induce uncontrollable lust in those struck by it. 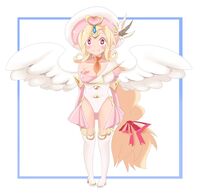 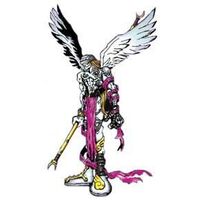 Piddomon (Digimon)
Add a photo to this gallery
Retrieved from "https://powerlisting.fandom.com/wiki/Cupid_Physiology?oldid=1739002"
Community content is available under CC-BY-SA unless otherwise noted.