Ascend through a simulated reality

"Eternal. Infinite. Immortal. The woman I was knew these words. But only now do I truly understand them. Just as now I understand the full extent of her sacrifice. Through her death, I was created. Through my birth, her thoughts are freed."
― Commander Shepard, "Control" ending (Mass Effect 3)

The ability to become a ascend in a digital form. Advanced form of Digital Form. Variation of Transcendent Connection and Transcendent Physiology.

The power to gain an ascendancy in virtual reality or a program becoming a digital deity. Due ascendancy both ways the user powers may not function in the world as it in the simulated reality. 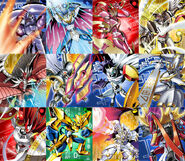 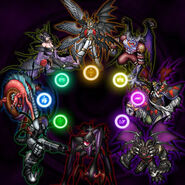 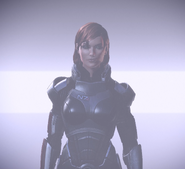 Commander Shepard (Mass Effect) having become the new collective intelligence of the Reapers.
Community content is available under CC-BY-SA unless otherwise noted.
Advertisement