The power to possess infinite power while in a cyberspace/simulated reality. Variation of Nigh-Omnipotence. Omnipotent version of Cyberspace Manipulation. 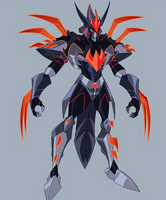 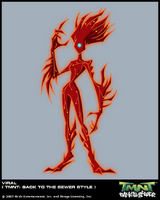