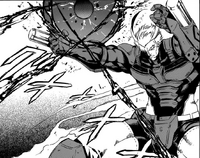 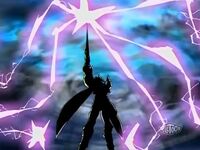 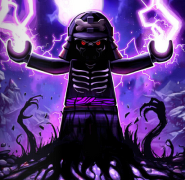 When Sasuke Uchiha (Naruto series) had the Cursed Seal of Heaven, he was able to infuse its charka into his Chidori, turning into the Flapping Chidori, making it stronger in power and darker in color... 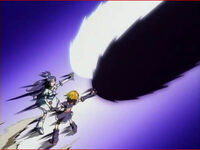 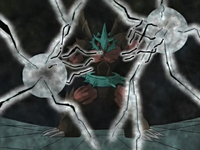 Cole MacGrath (InFamous) activating Lightning Storm after using the Ray Sphere a second time.
Add a photo to this gallery
Retrieved from "https://powerlisting.fandom.com/wiki/Dark_Lightning_Manipulation?oldid=1614759"
Community content is available under CC-BY-SA unless otherwise noted.