The ability to induce death via sexual intercourse. Sub-power of Tantric Manipulation. Technique of Sex Appeal Combat. Variation of Death Inducement. Opposite of Sex Healing.

The user can induce death through sexual intercourse, either caused by the user draining the victim's life energy, injecting poison, or exhausting them past their physical limits. 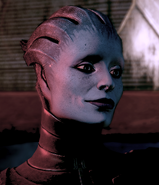 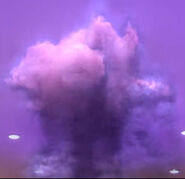 Sex Gas (Torchwood) possessed an individual and anyone who mated with the host would disintegrate upon climax.
Add a photo to this gallery
Retrieved from "https://powerlisting.fandom.com/wiki/Death_By_Sex?oldid=1733300"
Community content is available under CC-BY-SA unless otherwise noted.