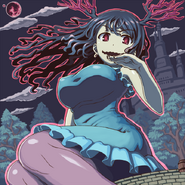 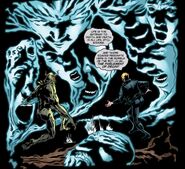 Mandrake (Epic) is the ruler of the Boggans, beings who represents the natural force of decay.
Community content is available under CC-BY-SA unless otherwise noted.