Skilled in the Royal Guard style, Dante (Devil May Cry) can block attacks coming his way, and release the energy of the attacks back upon his enemies.

The ability to go into a mode made for defense. Variation of Mode Switching. Opposite to Attack Mode. Not to be confused with Mode Defense.

The user can go into a mode or form made for a defense allowing the user to be invincible and completely nullify attacks or take half the damage from enemies and objects. 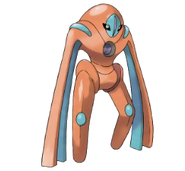 Gaara (Naruto) furthering his Shield of Sand for a complete defense until Shukaku could awaken...

...or using the Ultimately Hard Absolute Defense: Shield of Shukaku to completely protect himself. 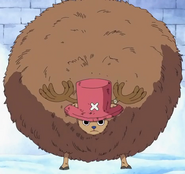 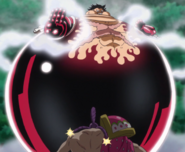 ...which allowed for a near-complete break wall defense against most attacks.

Those such as Master Yoda (Star Wars: The Clone Wars) who are skilled in lightsaber combat can utilize Form V to deflect blaster fire.

Mettaton Usually appears In their box form In Undertale, And before becoming Mettaton EX he Is seemingly Invincible.