"I am the Daringest Devil you've ever met, love"
― Crowley to Naomi (Supernatural)

Many Demons have different interests and/or they are created for different purposes, so many have additional abilities, like Demons of Plagues or The Seven Deadly Sins, just to name few. For more examples, see The Lesser Key of Solomon.

Raven (Teen Titans Go!)
Add a photo to this gallery 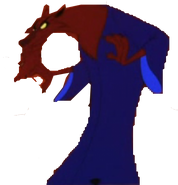 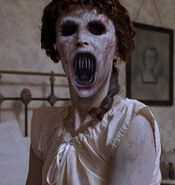 Due to some form of satanic ritual, the farmer’s family of the abandoned house had been transformed into Demons (Dead Birds), who continued to roam the abandoned property for years to come. 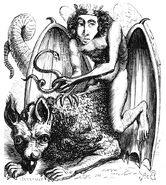 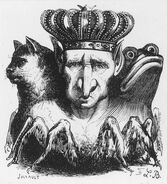 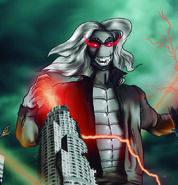 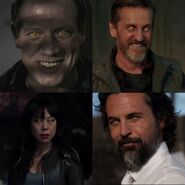 Callisto (Xena: Warrior Princess) became a demon upon her death.
Add a photo to this gallery 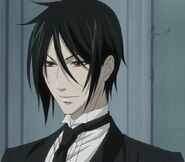 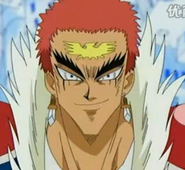 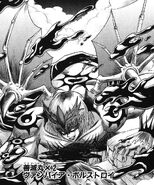 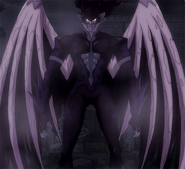 Driven off the edge with Team MÄR’s interference, Kappelmeister (Marchen Awakens Romance) resorts to absorbing his own Ghost Chess henchmen into his body, obtaining a demon-like form. 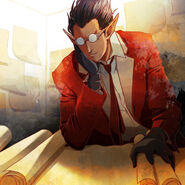 Demiurge (Overlord)
Add a photo to this gallery 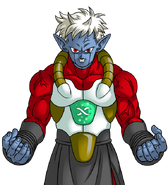 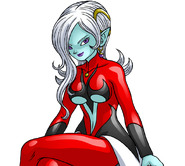 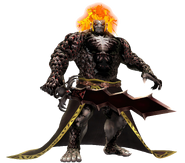 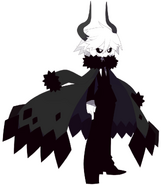 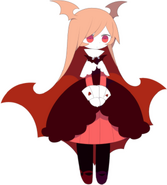 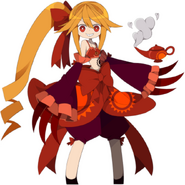 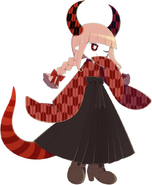 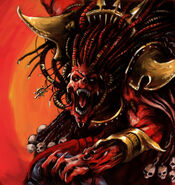