The Flash (Kingdom Come) can not only detect those in other dimensions, but interact with them as well.

The power to detect cross-dimensional portals/barriers within their proximity. Sub-power of Dimensional Manipulation.

The user can sense activity in these portals from their own world. They can go so far as to detect the outer reaches of a dimension, even breaking the fourth wall.

Mister Majestic (Wildstorm/DC Comics) is able to sense he's in a different dimension from his own.

Rick Sanchez (Rick and Morty)
Add a photo to this gallery 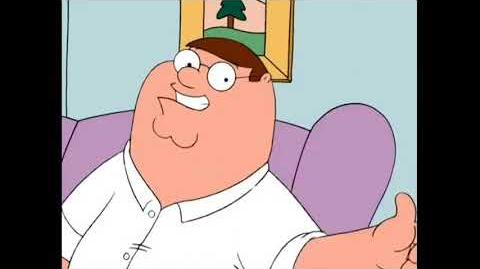 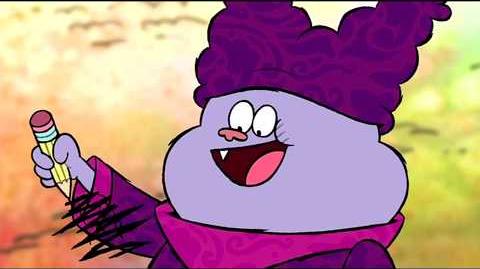 All Fourth Wall Breaks in Chowder

Rick Breaks The Fourth Wall Again - Rick And Morty S3E2
Add a photo to this gallery
Retrieved from "https://powerlisting.fandom.com/wiki/Dimensional_Awareness?oldid=1396510"
Community content is available under CC-BY-SA unless otherwise noted.