Alex Mercer (Prototype) perceives traces of the Blacklight virus through his "Infected vision."

The power to sense and identify disease. Sub-power of Disease Manipulation. Variation of Detection.

User can sense the presence of diseases and gain detailed understanding about them. 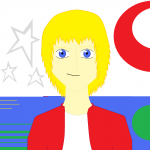 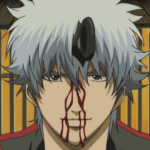