After his transcendence into Femto, Griffith (Berserk) no longer exists within the reasons of the Physical World, and as such, is invulnerable to mortal opposition – an existence no single man alone can rival.

"An angel, with a capital "A". You know, Wings, Harp."
"No, I don't have a harp."
― Dean Winchester to his mother, Mary on Castiel (Supernatural)

The power to have powers from a divine source. Source-power of Transcendent Physiology. Variation of Power Source. Opposite to False Divinity.

The user has divinity and divine powers granting them an immense amount of raw power beyond the mundane, making users a divine being by nature, a status which can be obtained a number of different ways.

Users can gain divinity by having a divine ancestry, transform into a deity either by another god or by faith, channels, acts as a vessel for, the power/soul of a deity, mimic/steal powers from a deity, or be enhanced/evolved to the point of godhood.

The level and forms of divinity is variable and unique by the user's nature and character of being, thus weaker or stronger users of divinities is ultimately reliant on the user alone.

Levels of Divinity by power 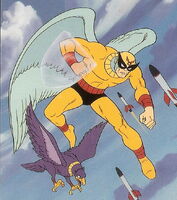 Spawn (Image Comics) has both divine and demonic powers.

Dr. Stephen Strange (Marvel Comics) possesses vast mastery of the mystic arts; his primary magical patrons are a group of entities known as the Vishanti. 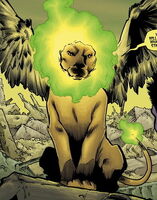 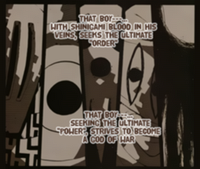 The Great Old Ones (Soul Eater) are five beings of godlike power...

...Eibon derives godlike power from his Madness of Wisdom... 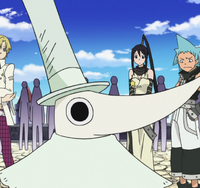 ...Excalibur is the strongest among other Demon Weapons and derives godlike power from his Madness of Rage... 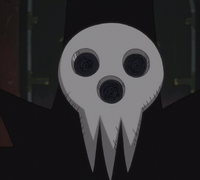 ...Death is a death god who derives godlike power from his Madness of Order... 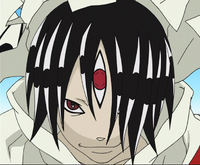 ...the son of Death derives godlike power from his Madness of Fear... 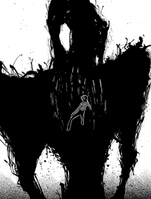 ...Great Old One of Power derives godlike power from his Madness of Power.

Death the Kid (Soul Eater) born as an incomplete god unlike his older brother became a true death god resulting in the eventual death of his father and gained his Madness of Order.

Castiel (Supernatural), an Angel of the Lord. 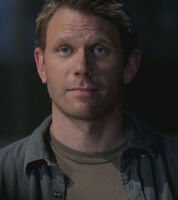 A Dragonborn (The Elder Scrolls) is a mortal with a soul and powers of a Dragon, the divine children/aspects of Akatosh, the draconic God of Time. 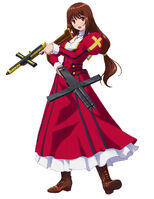 Ganondorf (The Legend of Zelda) derives god-like power from being the host of the Triforce of Power. 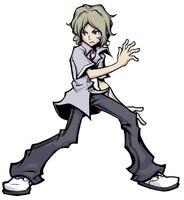 Joshua (The World Ends with You)

Kratos (God of War series), a Demi-god of the Olympians and child of Zeus.

Pit (Kid Icarus) servant of Palutena, the goddess of light.

The Statesman (City of Heroes) gained his powers after drinking from the Fountain of Zeus.

Lord Recluse (City of Heroes), like the Statesman, gained his powers after drinking from the Fountain of Zeus. 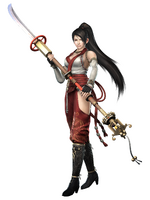 Momiji (Ninja Gaiden) was raised to be a Dragon Shrine Maiden. She was tasked with keeping the ancient relics passed down the Hayabusa Village from the ancient Dragon Lineage and carrying out the Shrine Maiden's rites and rituals to purify the world of malicious evil forces. 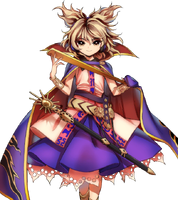