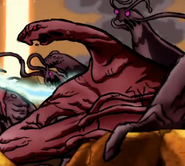 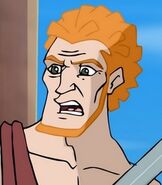 With the use of Haemokinetic Shapeshifting, Carnage (Ultimate Marvel) can shapeshift itself to mimic Richard Parker’s body, much to Peter Parker’s/Spider-Man’s shock.

Experiment 316 "Morpholomew" (Lilo & Stitch)
Add a photo to this gallery 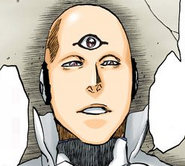 Metal Sonic (Sonic the Hedgehog)
Add a photo to this gallery
Retrieved from "https://powerlisting.fandom.com/wiki/Doppelg%C3%A4nger_Morphing?oldid=1352841"
Community content is available under CC-BY-SA unless otherwise noted.