Object that grants its user draconic powers. Variation of Powers Via Object.

The user has access to an object that grants them dragon powers. Whether they are accessories, tools or weapons, the objects are capable of enabling powerful abilities associated with their particular draconic power or even enhancing preexisting capabilities.

There are various ways draconic objects can impart their powers to their users. They can be supernaturally imbued with a draconic force which the wielder can access. They can be possessed by some type of entity associated with dragons. The user can bond with the entity (Dragon Symbiosis) or wield it as a living tool. It can even be a conduit for a remote source of draconic power. Powerful as they can be, the user must be careful not to be overwhelmed by the force/energy wielded. 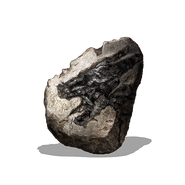 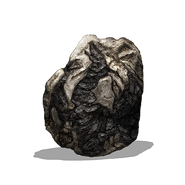 The Eye of the Dragon (Ninja Gaiden) an ancient Magatama jewel that contains the soul of the Divine Dragon.
Add a photo to this gallery
Retrieved from "https://powerlisting.fandom.com/wiki/Dragon_Object?oldid=1512805"
Community content is available under CC-BY-SA unless otherwise noted.