Dryads, nymphs of the Trees

Use the traits of dryads

The power to use the abilities of dryads. Variation of Nymph Physiology and Tree Deity Physiology. Not to be confused with Hamadryad Physiology.

User with this ability either is or can transform into a dryad, a tree nymph or tree spirit. Dryads have always been known to be female according to myth and usually inhabit oak, although they can also be found within ash, pine, poplar, apple and laurel trees. 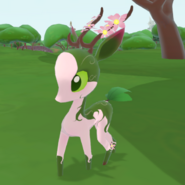 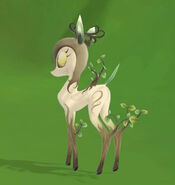 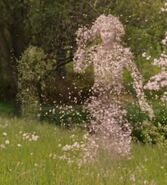 Dryads (The Chronicles of Narnia) 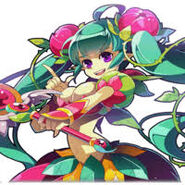