Power to use the abilities of Dullahan. Variation of Fairy Physiology. 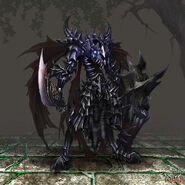 The Headless Horseman (Legacies), not shown with his human-spine whip 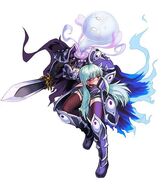 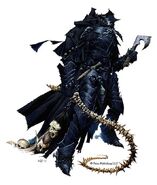 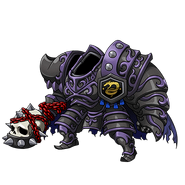 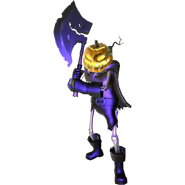 Sometime after Silas Mann's (Team Fortress 2) physical death, he became the undead Horseless Headless Horseman.
Add a photo to this gallery
Retrieved from "https://powerlisting.fandom.com/wiki/Dullahan_Physiology?oldid=1512824"
Community content is available under CC-BY-SA unless otherwise noted.