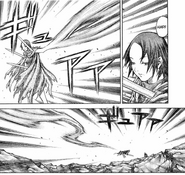 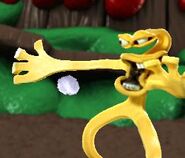 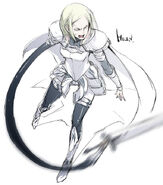 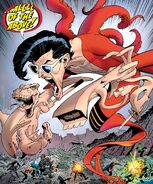 Ebon (Static Shock/DCAU) can elongate as much as he wants in his shadow form. 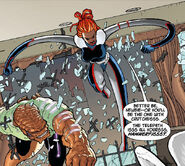 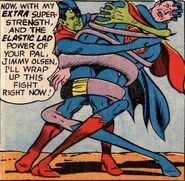 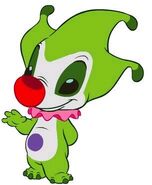 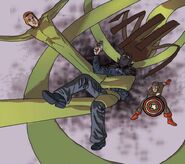 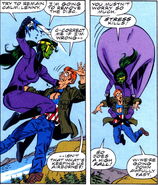 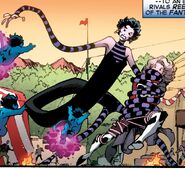 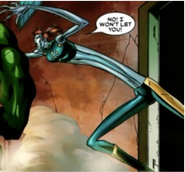 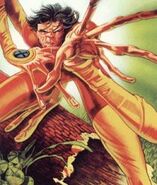 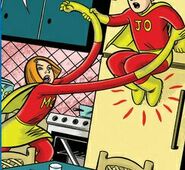 Monkey D. Luffy (One Piece) accidentally ate the Gum-Gum Fruit/Gomu Gomu no Mi as a kid and become a Rubber Man. 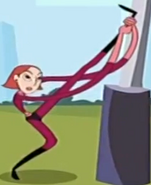 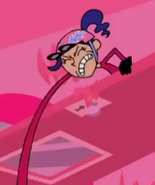 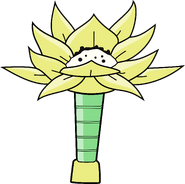 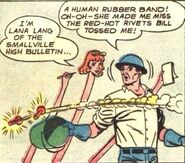 Plasti-Girl (legion unleashed)
Add a photo to this gallery