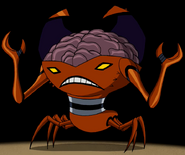 Enel (One Piece) can use his Rumble-Rumble Fruit/Goro Goro no Mi powers to analyze his surrounding and to listen the electrical sound waves and combined with his Mantra ability, it gives him a radar-like sense of everything around him. 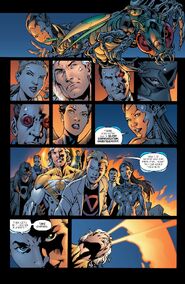 The Engineer (WildStorm/DC Comics)
Add a photo to this gallery
Retrieved from "https://powerlisting.fandom.com/wiki/Electrical_Telepathy?oldid=1288589"
Community content is available under CC-BY-SA unless otherwise noted.