As an Electric-type Pokémon, Pikachu (Pokémon) is able to attack foes with its electric charge. 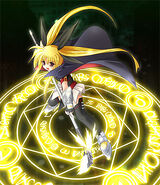 The Thunder (CardCaptor Sakura)
Add a photo to this gallery
===Comics=== 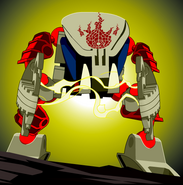 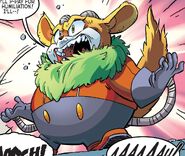 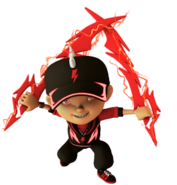 Boboiboy Thunderstorm (Boboiboy)
Add a photo to this gallery
===Games=== 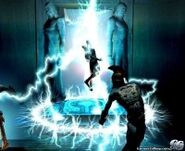 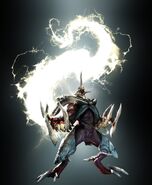 Triceratops/Chomp (Dinosaur King), one of the ceratopsidae dinosaurs.
Add a photo to this gallery
===Movies=== 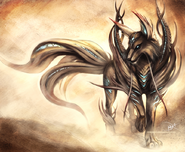 Raiju (Japanese Mythology), beast of lightning.
Add a photo to this gallery
===Television===

Lord Hater (Wander Over Yonder) effortlessly shoots lightning from his fingertips.
Add a photo to this gallery
Retrieved from "https://powerlisting.fandom.com/wiki/Electricity_Manipulation?oldid=915709"
Community content is available under CC-BY-SA unless otherwise noted.