Have your elements/elemental nature link to your powers.

The ability to have one's elements/elemental nature linked to one's powers. Variation of Self Power Link.

The user can make their elements/elemental nature connect to their powers and use it to control them. The elements fuel the powers and allow them to be strengthened and utilized on various levels.

Captain Planet (Captain Planet and the Planeteers) possesses profound supernatural power thanks to having been born from the combined elements. 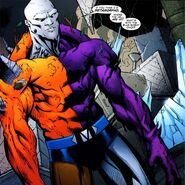 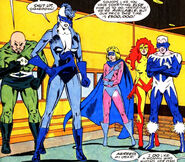 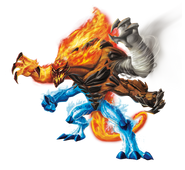 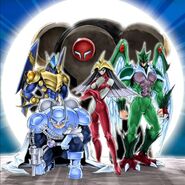 Elemental Heroes (YU-GI-OH! GX)
Add a photo to this gallery
Retrieved from "https://powerlisting.fandom.com/wiki/Elemental_Power_Link?oldid=1512908"
Community content is available under CC-BY-SA unless otherwise noted.