Users become stronger, faster, more durable, etc. by emotions of oneself and others (joy, anger, sadness, fear, etc.), possibly unlocking abilities related to the affinity and enhancing the existing powers. Some users may be able draw sustenance from the emotions or even slow or stop aging. 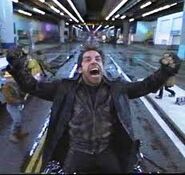 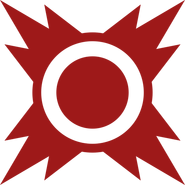 The cornerstone of the Sith's (Star Wars) power was emotion. By harnessing their emotions rather than suppressing them, the Sith believed they could achieve true power.

Tamaranean's (Teen Titans) such as Starfire abilities are tied to their emotional state, and generally can only be triggered when a specific emotion is focused on

Princess Peach (Super Princess Peach) can acquire different abilities depending on her emotions such as growing plant life with her tears or generating an aura of flames when she’s enraged.

Joh Mitama (Mitama Security: Spirit Busters) is a Type of Psychic who reaces his full power when he cries
Português do Brasil
Community content is available under CC-BY-SA unless otherwise noted.
Advertisement