Kyle Rayner (DC Comics) up against an arsenal with his energy constructed sword.

The power to create/generate constructs from various pure energy. Sub-power of Energy Manipulation. Variation of Constructs Creation and Elemental Constructs.

Users can turn energy into tools, objects, weapons and other items, create semi-living constructs and/or create structures/buildings of varying permanence. Users who have mastered this ability can use it for almost any situation, creating anything they need. 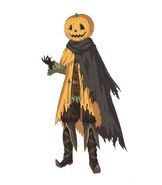 Rennek (Charmed) creates chains and a sword out of dark energy. 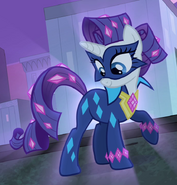 Rarity (My Little Pony: Friendship is Magic), as Radiance.

Meredy (Fairy Tail) can create blades from her faith. 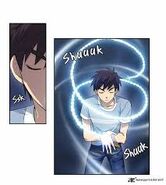 Han Jee-Han (The Gamer) creating a rope out of Mana.

Kizaru (One Piece) forming Ama no Murakumo, a blade of Light.
Add a photo to this gallery
Retrieved from "https://powerlisting.fandom.com/wiki/Energy_Constructs?oldid=1125520"
Community content is available under CC-BY-SA unless otherwise noted.