Craft anything with flawless results.

The power to craft anything with flawless results. Sub-power of Art Manipulation.

The users can flawlessly and rapidly craft items that may be functional or strictly decorative, including furniture, sculpture, clothing, jewellery, household items and tools or even machines such as the handmade devices of a watchmaker, up to and including architecture.

An artisan is therefore a person engaged in or occupied by the practice of a craft, who may through experience and talent reach the expressive levels of an artist using their hands, mind and heart in their work and what they create. 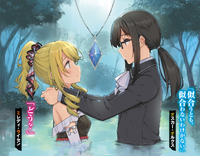 Due to his immense talent as a magic craftsman, Oscar Orcus (Arifureta Sekai Saikyou) was an outstanding all around master artisan in architecture, metalsmithing, and jewellery making. 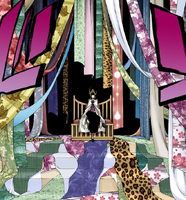 The Great Weave Guard Senjumaru Shutara (Bleach) is a master tailor and weaver... 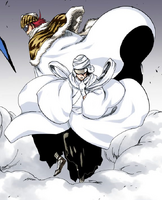 Sayoko (Mahoraba) is such an incredible artisan that she can craft anything out of virtually any material including sand, snow, ice, wood, and even food... 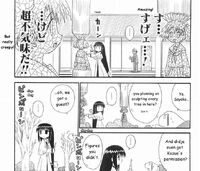 ...demonstrated by her carving all of the trees into the likeness of her daughter.

Issei Hyoudou (Highschool DxD) is an extremely talented sculptor, able to create a perfect statue of Rias Gremory with his eyes closed.

In his down time, Ou Ki (Kingdom) enjoyed sculpturing unique and odd statues. 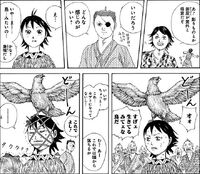 Like his skills with a sword, Suu Gen (Kingdom) is an impressive wood carver.

Satou (Death March kara Hajimaru Isekai Kyousoukyoku) is an excellent artisan in both tailoring and pottery.

Having practiced Bonsai and wood sculpting as a hobby, Hashirama Senju (Naruto) could apply his skills into his 'Wood Release/Style abilities as he created very ornate wood sculptures...

...some of his best works being Sage Art Wood Release: True Several Thousand Hands which he instantly crafted a titanic sculpture of the thousand armed bodhisattva Avalokiteśvara.

Like his predecessor, Yamato (Naruto) can apply his Wood Release/Style for artistic purposes in Woodworking...

....his specialty is architecture as he can create large wooden houses with great detail and precision with his Four-Pillar House Technique...

...and even multiple houses at once with his Serial Pillar Houses Technique while helping to rebuild Konoha after Pain's attack.

With an unique and super artistic flair in his designs, Franky (One Piece) possess immense talent in carpentry... 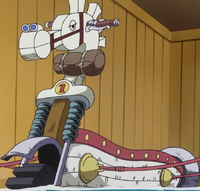 ...like remodeling Nami's Waver into the Shiro Mokuba with the figurehead of a Yagara Bull... 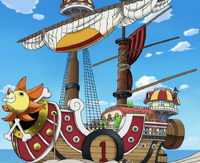 ...and the Thousand Sunny is an immensely intricate brig sloop with the figurehead of a lion as one of his finest masterpiece yet. 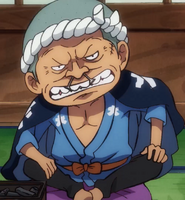 Minamoto (One Piece) is the greatest carpenter and architect in the country of Wano,...

...having created the gigantic and magnificent Kaido Mansion on Onigashima with expert splendor and scaling.

...,creating his signature giant Musashibo doll to wear as a costume.

Deidara (Naruto) is highly skilled in molding clay sculptures, though he prefer to ignited them as explosives due to his preference for impermanence of art. 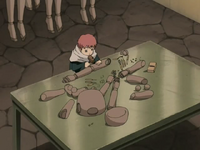 Sasori (Naruto) is a genius artisan in making puppets, crafting extraordinary puppets which adhered to his belief of eternal art.

Alfred Pennyworth (DC Comics) is skilled in tailoring, having frequently repaired and maintained many of Bruce Wayne's clothing from his suits, tuxedos to the Batsuit. 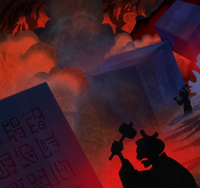 The Kozuki Family (One Piece) are the greatest stonemasons in history, having erected the indestructible steles Poneglyphs during the Void century.
Add a photo to this gallery
Retrieved from "https://powerlisting.fandom.com/wiki/Enhanced_Artisan?oldid=1697888"
Community content is available under CC-BY-SA unless otherwise noted.