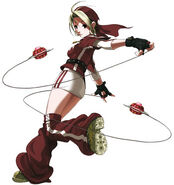 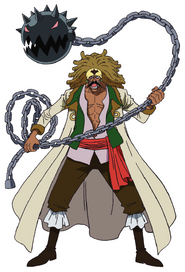 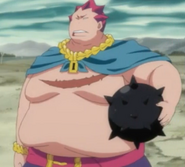 480px-Toukiden - Heroine - Kusarigama and Flail (1).jpg
The Heroine (Toukiden) wielding a kusarigama that has a flail attached to the opposite end. 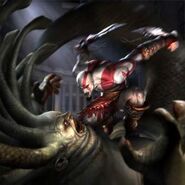