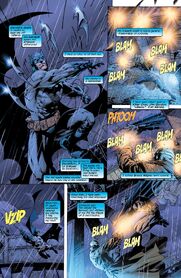 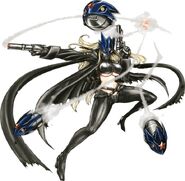 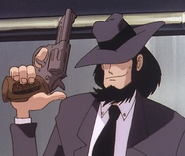 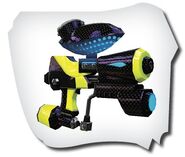 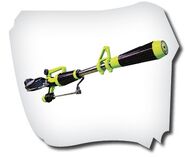 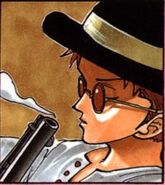 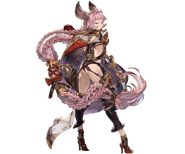 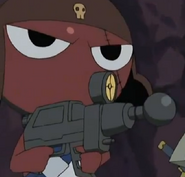 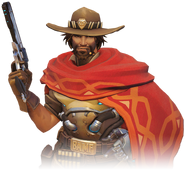 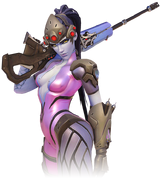 Nack the Weasel a.k.a Fang the Sniper (Sonic the Hedgehog) is an expert marksman. 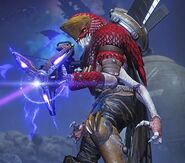 Tatsuma Sakamoto (Gintama) became skilled with guns after losing the ability to use swords,
Add a photo to this gallery
Retrieved from "https://powerlisting.fandom.com/wiki/Enhanced_Gunmanship?oldid=1336973"
Community content is available under CC-BY-SA unless otherwise noted.