Read at an inhumanly fast level

"Wait, wait, almost finished."
"Candace, you stayed up all night just to finish that book?"
"No, no. We finished the whole collection."
― Candance Flynn and Lawrence Fletcher (Phineas and Ferb)

"You have read enough fantasy novels to choke a hippogriff!"
― Bart Simpson (The Simpsons)

The power to read at an inhumanly fast level. Technique of Literary Manipulation.

The user can read at unrealistic speeds while still retaining all of the information read. They have intuitive knowledge on how to pronounce any word in a language that they know.

The Flash (DC Comics) can temporarily assimilate knowledge through reading with his Super-Speed powers.

WordGirl (WordGirl!) has the ability to read very fast

Belle (Disney's Beauty and the Beast)

Raven (Teen Titans)
Add a photo to this gallery 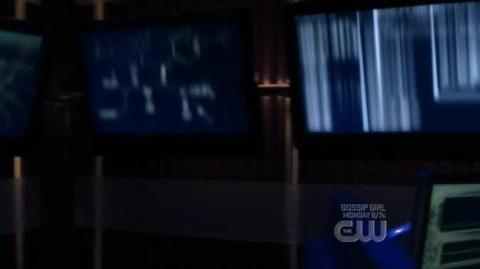 Smallville 8x03 Toxic IV-0
Chloe Sullivan (Smallville) reads and processes data at lightning speed while under Brainiac's influence.
Add a photo to this gallery
Retrieved from "https://powerlisting.fandom.com/wiki/Enhanced_Reading?oldid=1543407"
Community content is available under CC-BY-SA unless otherwise noted.