"The human body is a beautiful thing. Most of the time. Ew."
― Guybrush Threepwood

The power to be extremely ugly and use it to affect others. Opposite to Enhanced Beauty.

The user possesses a hideous physical appearance that is enough to deter even the most hardened fighters. They can exercise considerable social influence on others, but, unlike with Supernatural Ugliness, will probably not be able to reap true superpowers from their ugliness alone. 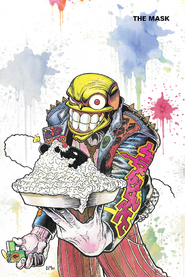 Jonah Hex (DC Comics) was the ugliest gunslinger in the entire American west.

Red Skull (Ultimate Marvel) was ugly after he choose to mutilate himself by cutting off his own face. 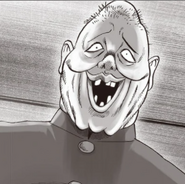