Whip (King of Fighters) is a prime example of how leather can be more effective than steel when in combat.

The ability to use a whip with great skill. Variation of Weapon Proficiency.

Users are able to able to demonstrate natural aptitude for the way of the whip. The user is able to wield a whip with great proficiency in range, accuracy and speed allowing them to perform feats such as wrapping then pulling things or bringing them closer, binding their opponents, scaring/lashing opponents, binding then snatching other's weapons, swinging from high altitudes and slicing the flesh of their enemies when striking at great speed.

Rose (Bleach) is shown to be quite masterful with a whip-like weapon.

Circucci Sanderwicci (Bleach) wielding her Golondrina, a whip with the function of a sword that can bifurcate her opponent and curve its path.

Rosemon (Digimon) is so skilled in wielding her throned whip, that she can cause anyone to submit to her. 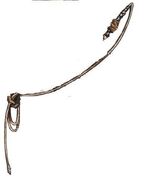 The Vampire Killer (Castlevania), the Belmont clan's legendary whip, is able to harm any vampiric or demonic entity, even divine beings such as Death himself. 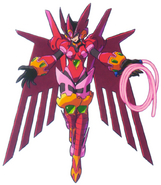 Neyla (Sly Cooper) was arguably a pro with her whip.

The spell Rondo Radomu lets Zofis (Zatch Bell!) generate a line of explosive energy. He can move the energy like a whip, detonating whatever he strikes. 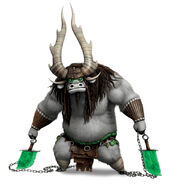 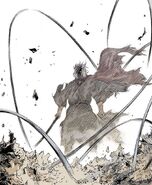 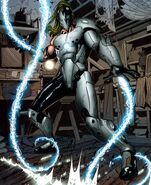 Add a photo to this gallery
Retrieved from "https://powerlisting.fandom.com/wiki/Enhanced_Whipmanship?oldid=1337074"
Community content is available under CC-BY-SA unless otherwise noted.