Naruto Uzumaki (Naruto) creating clones of himself with his chakra.

The users can create clones of oneself, others and/or objects by using energy.

Duplication users, like Danny Phantom (Danny Phantom) can use their ecto-energy to create tangible duplicates of them. This technique is hard to master be is extremely useful. 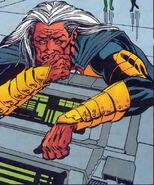 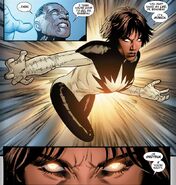 Whenever Monica Rambeau (Marvel Comics) encounters new or unfamiliar energy, she can often duplicate it given enough time for analysis. 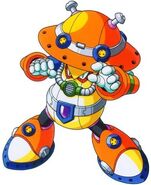 Split Mushroom (Mega Man X4) possesses the ability known as Soul Body which allows him to create an energy duplicate to fight by his side.
Add a photo to this gallery
Retrieved from "https://powerlisting.fandom.com/wiki/Ergokinetic_Cloning?oldid=1672369"
Community content is available under CC-BY-SA unless otherwise noted.