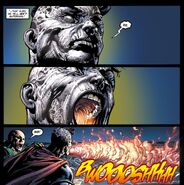 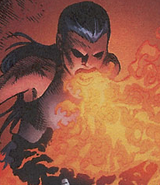 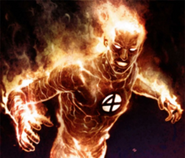 As a sub-power to having abilities related to fire, Daybreaker (My Little Pony: Friendship is Magic) can breathe from her mouth to incinerate her enemies. 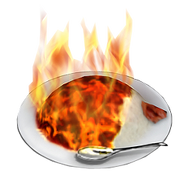 expel a large torrent of fire with Ninpō: Fire Bridge.
Add a photo to this gallery
Retrieved from "https://powerlisting.fandom.com/wiki/Fire_Breath?oldid=1401133"
Community content is available under CC-BY-SA unless otherwise noted.