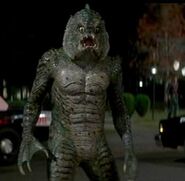 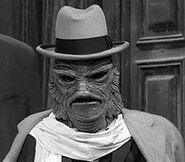 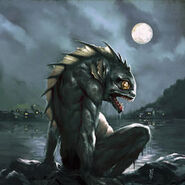 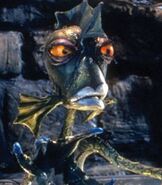 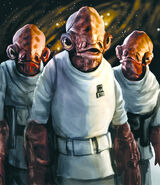 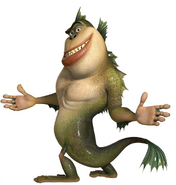 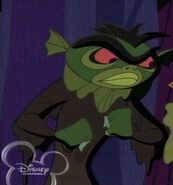 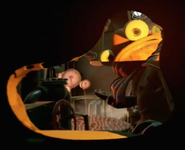 The Asset (The Shape of Water) is an amphibious-humanoid being found in a South American river that was worshipped by the indigenous people there.
Add a photo to this gallery
Retrieved from "https://powerlisting.fandom.com/wiki/Fish_People_Physiology?oldid=1218987"
Community content is available under CC-BY-SA unless otherwise noted.