See into short-term future.
The ability to see things seconds or minutes before they happen. Variation of Precognition. Opposite to Flash Retrocognition.

The user is able to see into a short-term future if usually only seconds or minutes worth. While useless for long predictions, it does give several practical advantages.

...mastering his Kenbunshoku/Observation Haki to the pinnacle, Charlotte Katakuri can peer 5 seconds into the future... 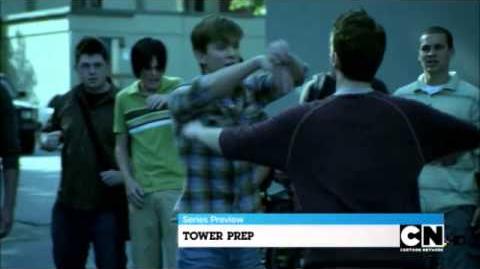 Ian Archer (Tower Prep) anticipates his opponent's moves to his advantage
Add a photo to this gallery
Retrieved from "https://powerlisting.fandom.com/wiki/Flash_Precognition?oldid=1466309"
Community content is available under CC-BY-SA unless otherwise noted.