As a talented chlorokinetic, Layla Williams (Sky High) can heal and control flowers. 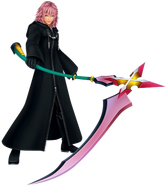 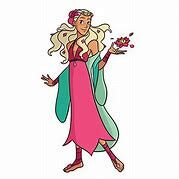 Princess Perfuma (She-Ra and the Princesses of Power)
Add a photo to this gallery
Retrieved from "https://powerlisting.fandom.com/wiki/Flower_Manipulation?oldid=1675244"
Community content is available under CC-BY-SA unless otherwise noted.