Use the traits of gastropoda.

Power to use the abilities of gastropoda. Variation of Animal Imitation and Animal Morphing.

User with this ability either is or can mimic/transform into Gastropoda including snails and slugs. 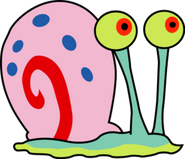 The Spawn (The Deadly Spawn) 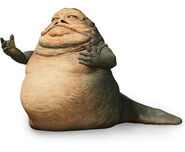 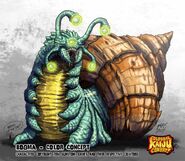 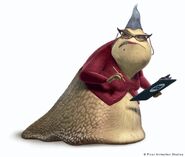 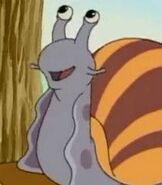 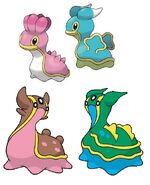 Shellos and Gastrodon (Pokémon) are known as the Sea Slug Pokémon.

The Count (Berserk), in his Slug Apostle Form. 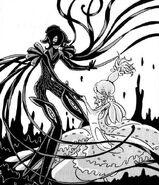 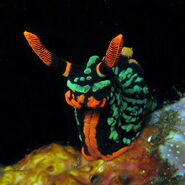 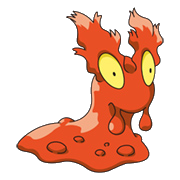 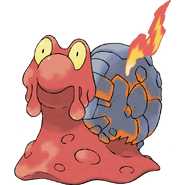 Magcargo (Pokemon)
Add a photo to this gallery
Retrieved from "https://powerlisting.fandom.com/wiki/Gastropoda_Physiology?oldid=1546257"
Community content is available under CC-BY-SA unless otherwise noted.