Greg Willis/Gravity (Marvel Comics) is a powerful Gyrokinetic that briefly possessed the powers of the Protector Of The Universe which granted him "power enough to shake the cosmos".

Have absolute control over gravity.

Not even a trickster, a master of probability can beat gravity.Gayus Levina Sorel (Dances with the Dragons)

The power to have absolute and infinite control over gravity. Absolute version of Gravity Manipulation. Variation of Personal Domain.

Users have absolute and infinite power over gravity, allowing them to manipulate the gravity of everything in the universe/multiverse, not mattering whether they are physical locations, such as higher dimensions, heaven or hell, or metaphysical locations such as the dream world.

They can create gravitational effects that can even affect incorporeal and metaphysical life forms who are normally at an alternate plane of existence, such as dream sprites, ghosts, and deities. 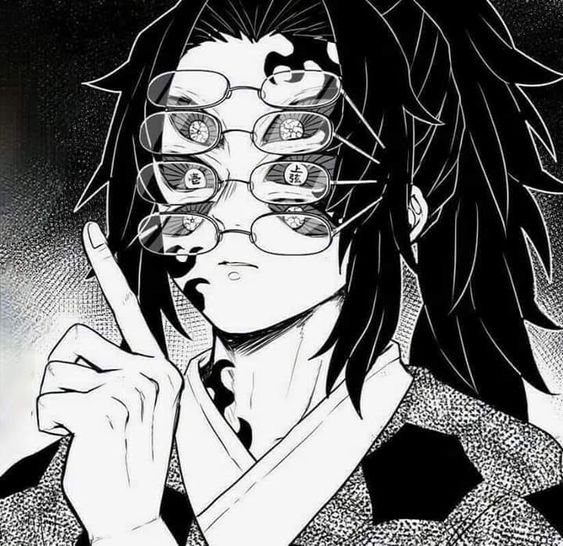 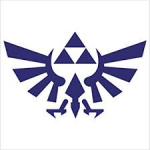 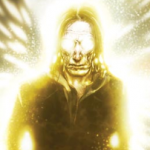 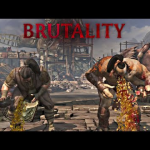