The user is able to utilize hair with their physical combat, creating weapons or tools, enhancing their own abilities or directly manipulating their opponents' hair. 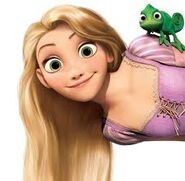 Rapunzel (Disney) can use her hair in combat.

Anodites like Verdona (Ben 10) can use their prehensile hair to attack anyone. 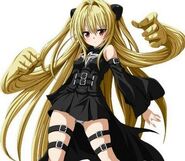 Golden Darkness/Yami (To Love-Ru) can use her hair in combat. 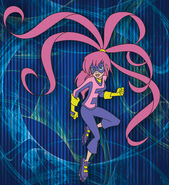 Sedusa (Powerpuff Girls)
Add a photo to this gallery
Retrieved from "https://powerlisting.fandom.com/wiki/Hair_Combat?oldid=1402176"
Community content is available under CC-BY-SA unless otherwise noted.